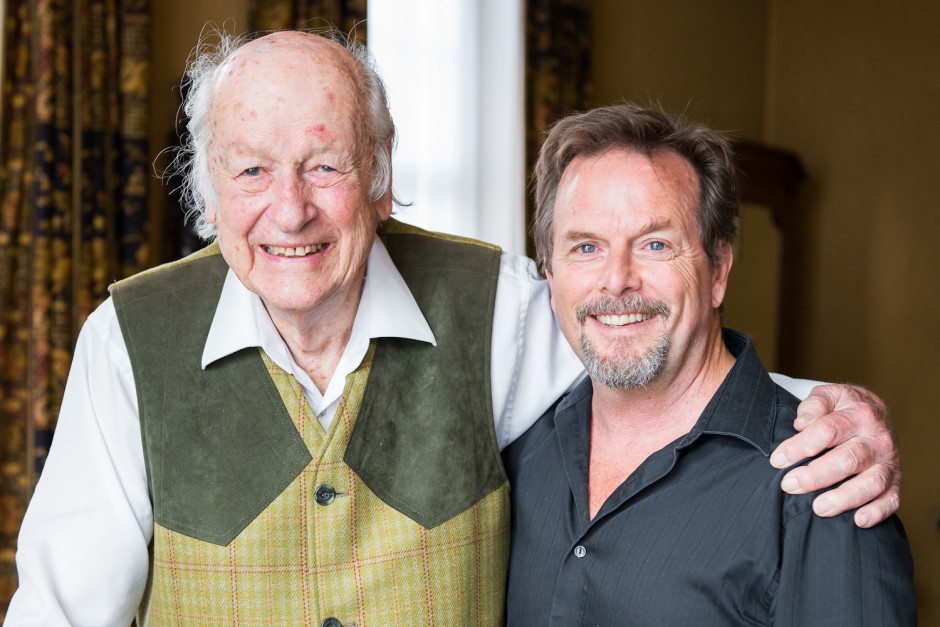 We are pleased to announce that special effects artist Randall William Cook has been appointed as an advisor to the Foundation.

Randy first met with Ray Harryhausen in 1971, and the two became lifelong friends over the proceeding decades. He has contributed to a number of commentary recordings for DVD and Blu-Ray releases of Ray’s films, including ‘Jason and the Argonauts’ and ‘First Men in the Moon’.

In 2008, Randy was joined by legendary animator Jim Danforth to assist Vanessa Harryhausen in excavating a trove of ‘lost treasures’ from Ray’s garage in Los Angeles, resulting in the discovery of many incredible archive items which had long been presumed lost.

Check out Randy’s bio, alongside the rest of the Foundation’s team, on our official website: