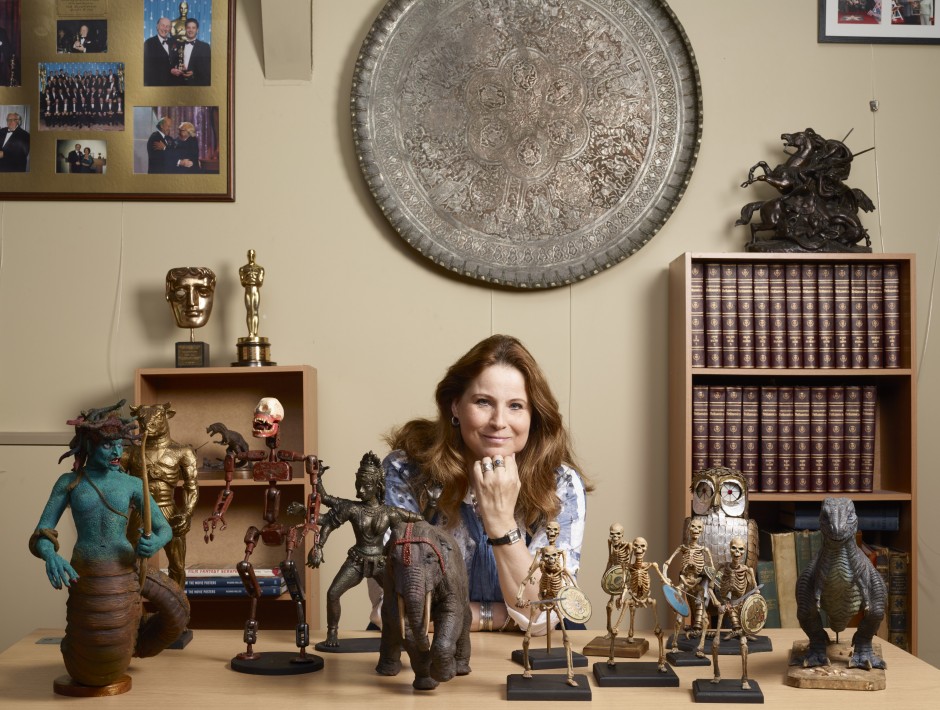 We are delighted that Vanessa Harryhausen’s book has been nominated in this year’s Rondo Awards, alongside a number of our other projects from Ray’s centenary year.

Please cast your vote within the following four categories by emailing taraco@aol.com by Sunday April 25th 2021:

Thank you all for helping us to preserve and promote Ray Harryhausen’s legacy for future generations!